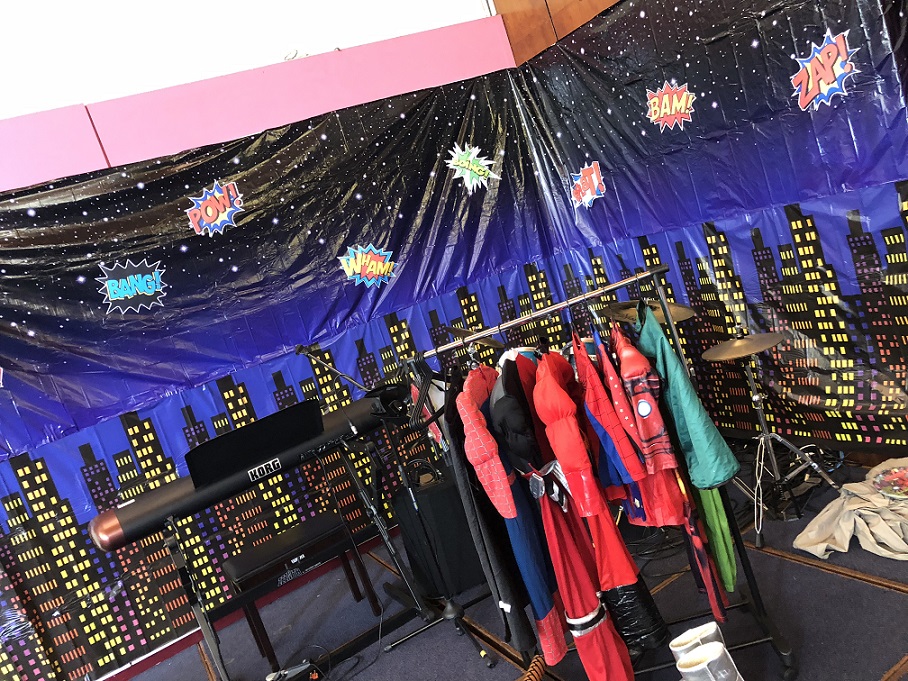 In August, Timperley Methodist Church held their annual Holiday Club for children between the ages of 4 and 11 years. This year it was called Hero Quest.

The week started with 95 children waiting eagerly outside the doors at 9am on Monday. The group leaders and crew eagerly awaited to meet them. Word spread and many of the children’s friends came along and by Friday we had 108 children attending- a fantastic number of children and families to reach out to.

The groups each took part in a morning craft activity until, on hearing the theme tune for the week: “Holding out for a Hero”, all the groups joined for a session of morning worship together in the main church. The worship focused on heroes from the bible, such as Daniel, Saul and Esther, as well as modern-day super-heroes such as Captain America and Wonder Woman.

The children then split into their age groups and spent time playing organised team games outside, doing craft activities, singing songs and learning more about the bible superheroes.

The week ended with a celebration service to which friends and family were invited. Each group showed something they had done during the week and lots of the songs they had learnt were sung.

It was a week enjoyed by everyone, and one which our church should be proud of hosting! Roll on next year!

Take a look at our Lent Course options for 2020.

Join in the fun and follow Mary and Joseph around the village as they make their way to church.  Click to find out more.

A Lot Going On

What do you remember of TMC? 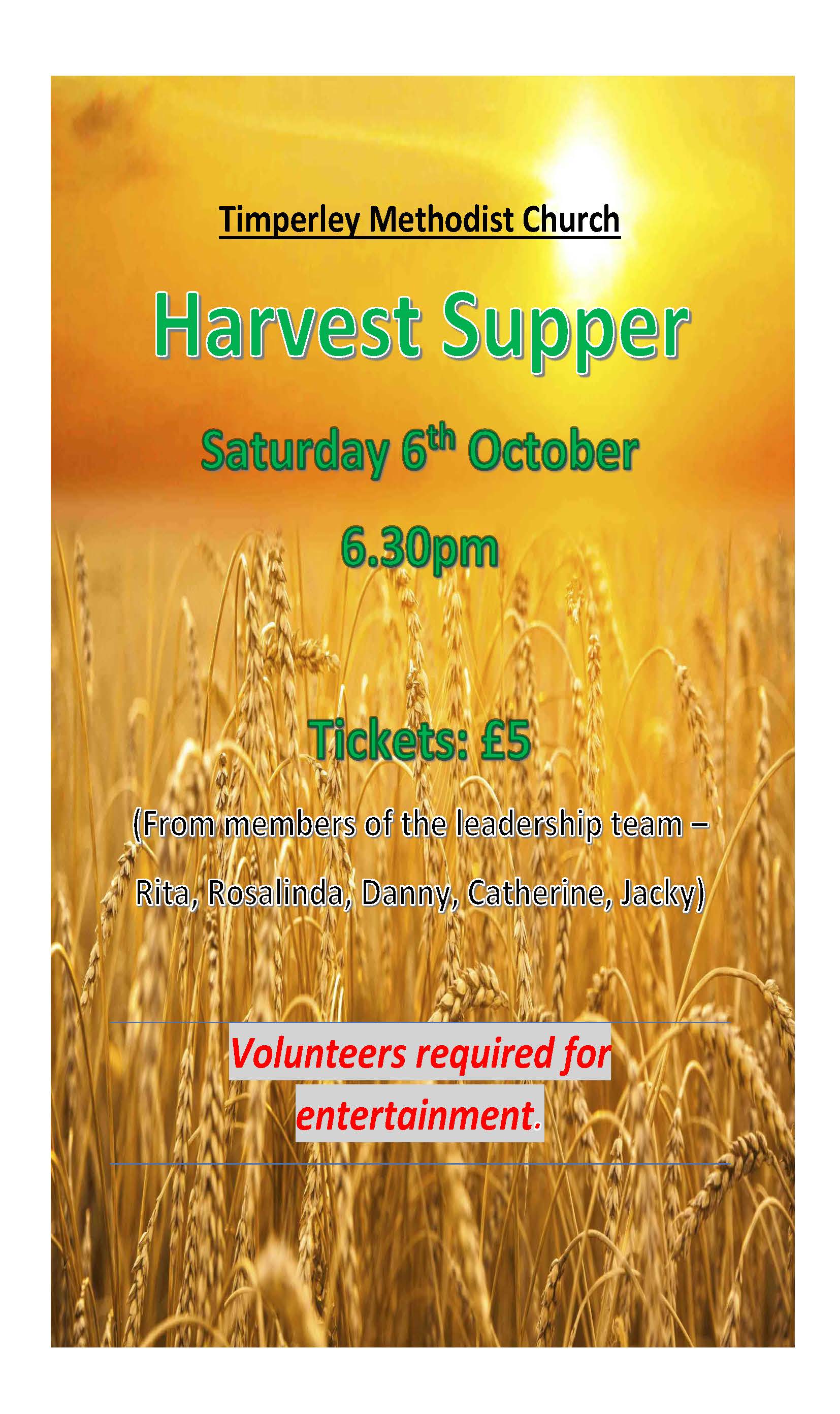 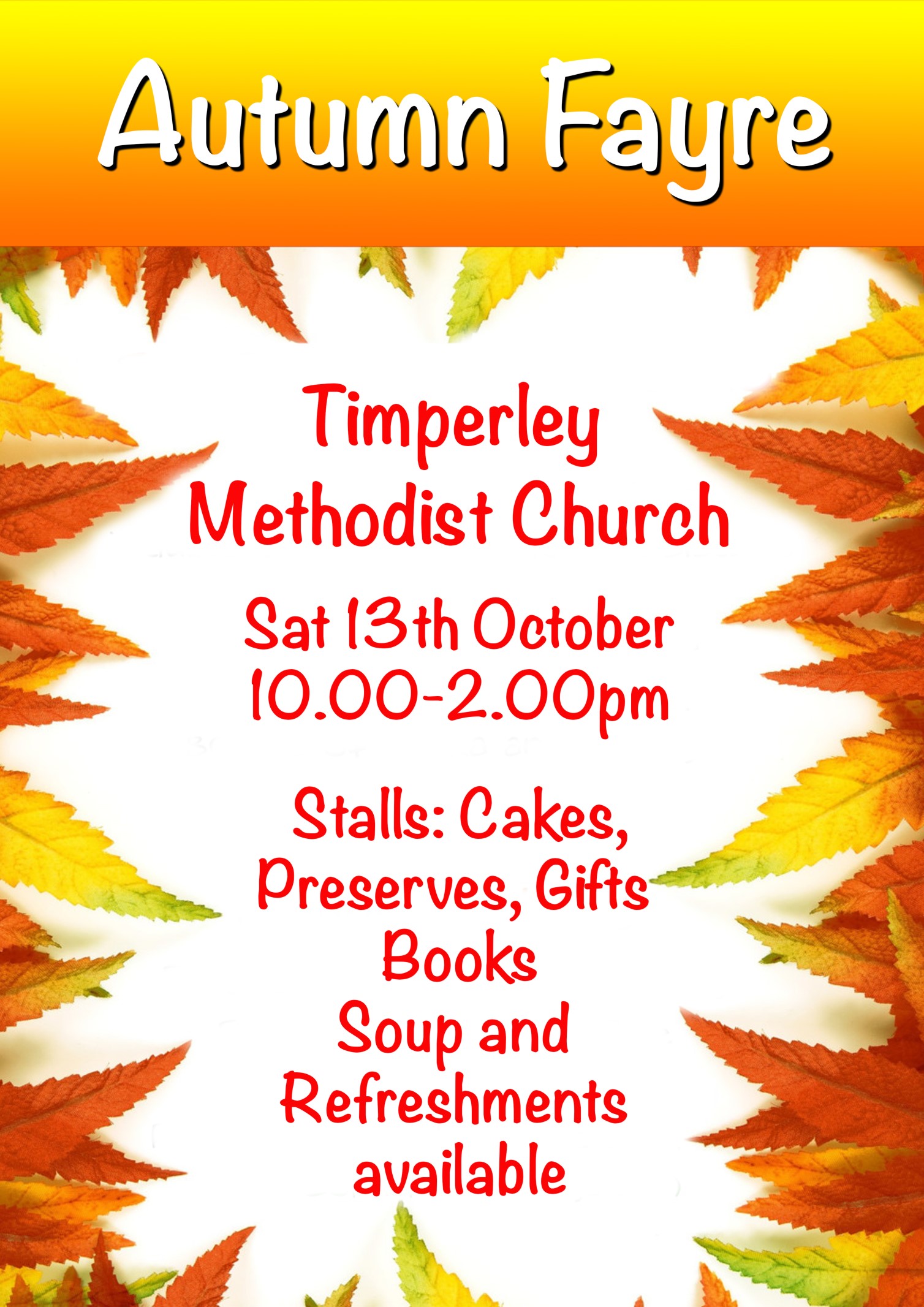 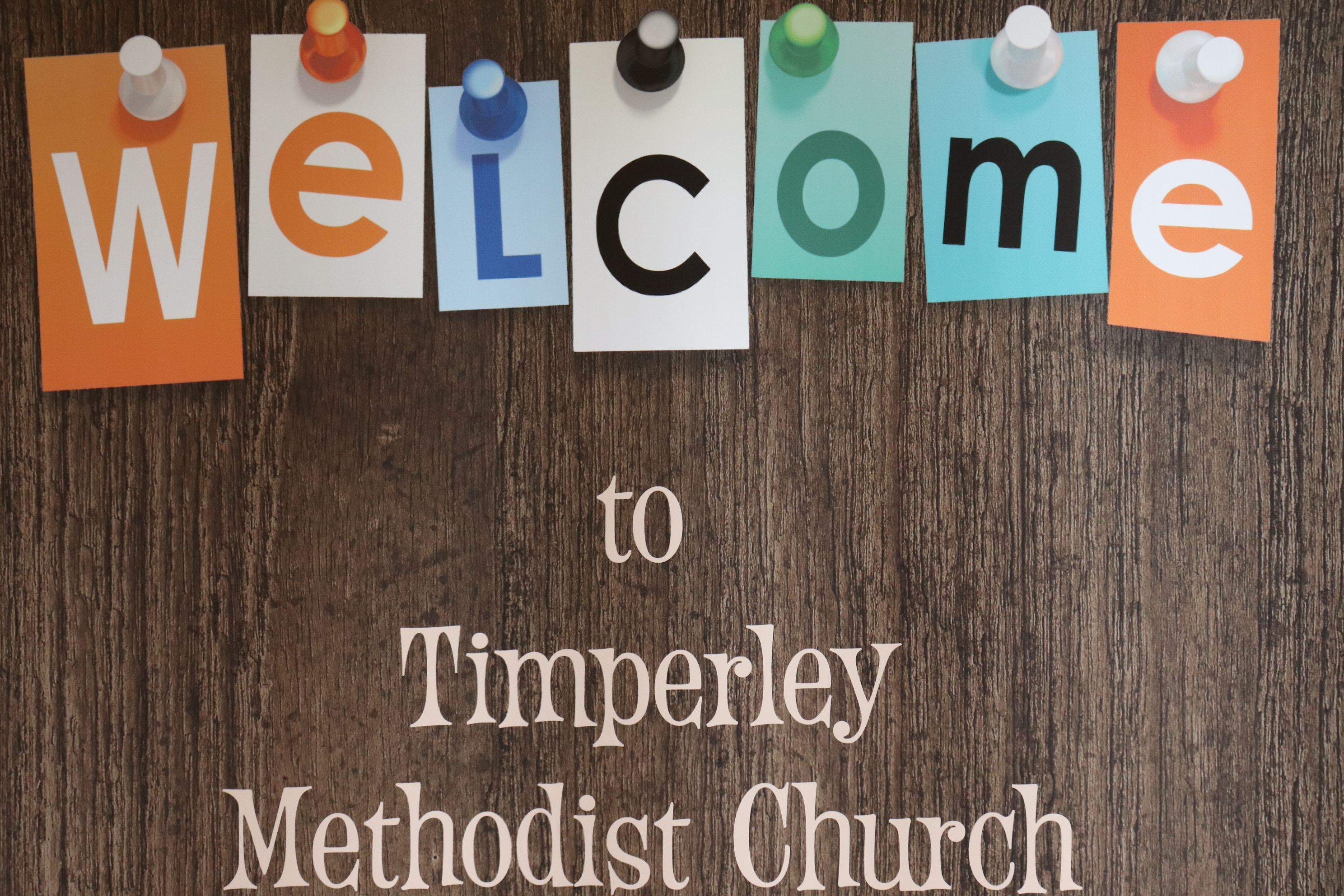 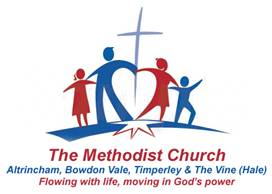 Listen to the lastest Sermon